Vicky trained at the Italia Conti Academy of Performing Arts in London and has a CDET accredited diploma in Musical Theatre.

After graduating she worked commercially on projects including; The Brit Awards for Leona Lewis and Kelly Clarkson, The X Factor, The Royal Masonic Gala at The Prince Edward Theatre, London, Genie in The House for Nickleodeon, Kim Shaya ‘Tainted’ Music Video, ‘Enter the Circus’ for the Royal Ballet School, Covent Garden, Dancer at the MTV European Music Awards and most recently featuring in an ITV Martina Cole Crime Drama.

After teaching for a variety of different Theatre and Dance schools and heading the Dance Programme for the University Of Surrey, Vicky discovered she had a natural ability to encourage and give confidence to students and it was at this time that she realised her strong beliefs in the training of children in the Performing Arts. 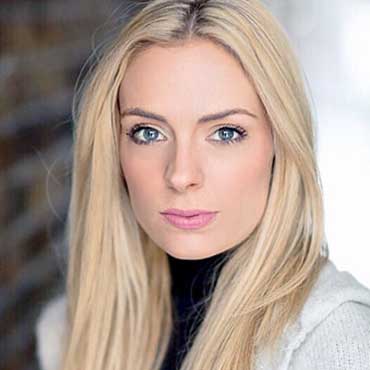