Daisy trained at Laine Theatre Arts, where she was also head girl and Sylvia Young Theatre School (Deputy head girl). Daisy is very passionate about the Performing Arts and hopes to inspire her students to become the best they possibly can be.

James has an extensive background in children’s entertainment with Merlin Entertainments, the world’s second largest visitor attraction operator, and one of the UK’s largest theme park resort’s, Chessington World of Adventures Resort, where he has performed with ‘The Gruffalo’ from the well loved children’s author Julia Donaldson and illustrator Axel Scheffler in ’The Gruffalo Groove’ and most recently the brand new for 2019 spectacular ‘The Gruffalo’s Summer Party’. 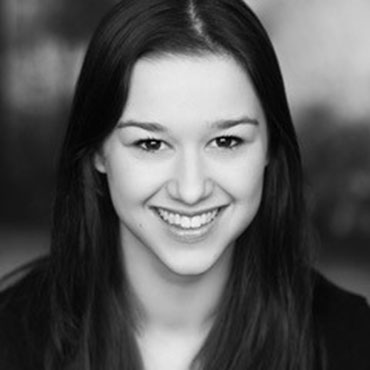 Go Back
Dance is a conversation between body and soul
Sing - Dance - Act - Perform
Find out More!

Starmakerz Leatherhead Theatre School website! We are part of the Starmakerz dance and theatre Group. Our teaching faculty are experienced professionals in their respective fields both as performers and as teachers.

We cater for pupils of all levels, abilities and ages, working hard to create a friendly atmosphere that nurtures and supports growth both as performers and people.

Have questions? Call us today!